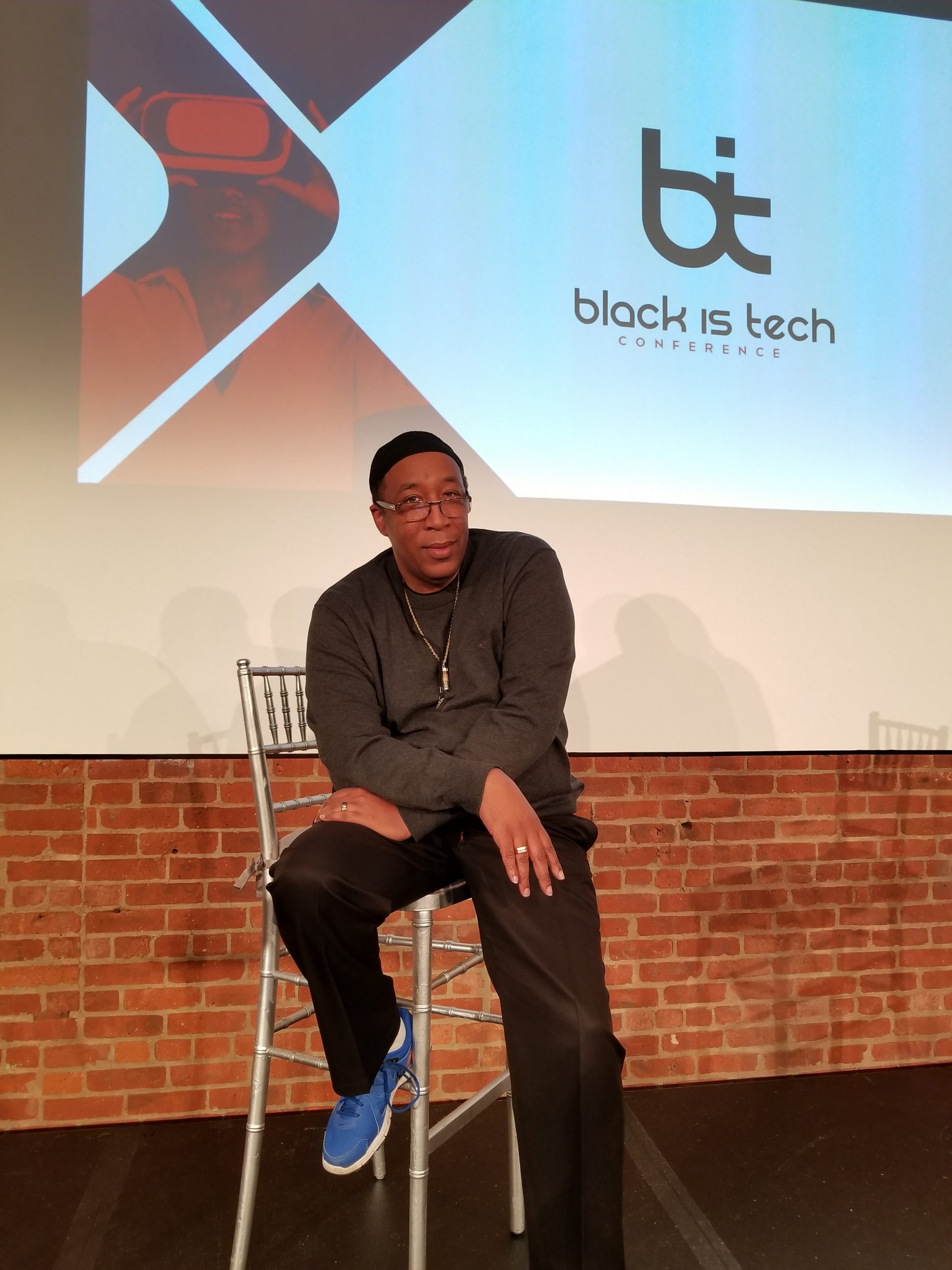 Roosevelt Simmons is the President and CEO of New Jersey Based Simmons Diversified Management Group.

Roosevelt started his career in the Navy as an Electronic Technician in which he served his country faithfully for over 10 years. After leaving the Navy Roosevelt still had a love for the field of electronics. So he decided to obtain a degree in Electronic Engineering in which he obtained his degree at DeVry University in June 2000. During this time he continued to serve his country in the New Jersey National guards for years.

In 1997, Roosevelt got his start in Multi-Level Marketing with companies like Nu Skin and Nexx, etc. These companies helped him built a foundation and understanding of marketing that he continues to use today.

Over the last 10 years, Roosevelt has been focused on assisting small and medium businesses gain and grow their online presence. Some of the best online marketers and technologists in the world rely on Roosevelt for creating online business processes, creating new products and launching new businesses online.

Roosevelt admits that his greatest satisfaction comes from helping small unknown businesses archive success. And now his focus is on helping home base business success by giving them the tools they need to take their business to the next level. 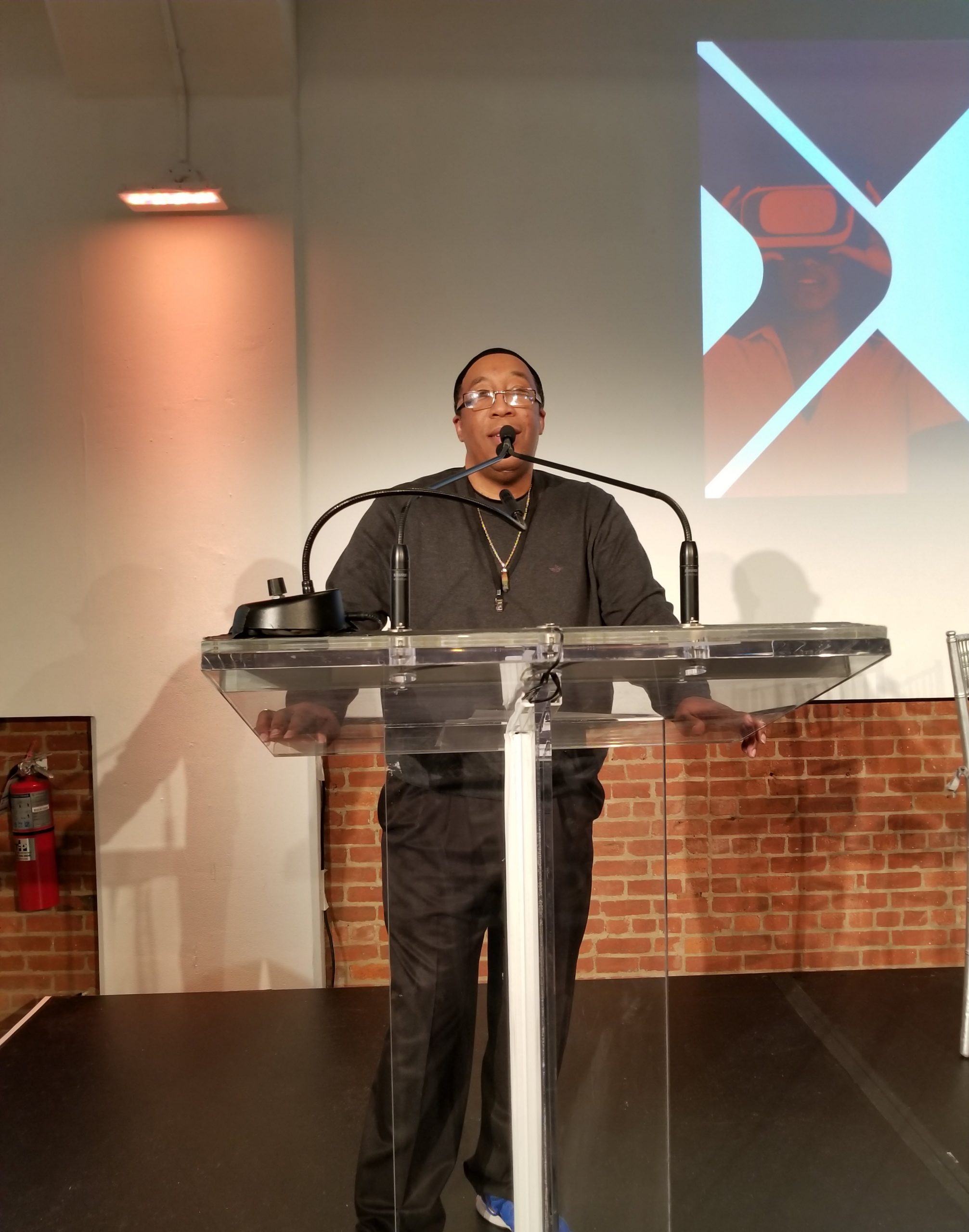